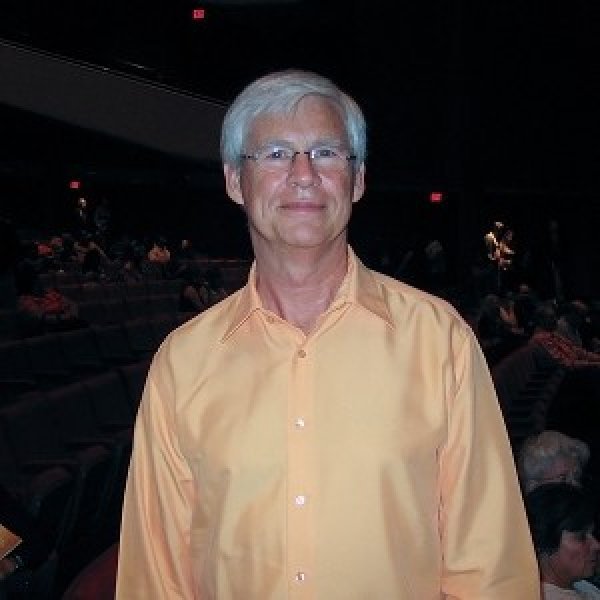 Dr. Engle won the Nobel Prize in Economics in 2003 for his methods of analyzing economic time series with time-varying volatility (ARCH), and currently teaches at New York University.

“I think it’s great,” he said at intermission. “I love Chinese music and dance and this is a nice example of it.”

Additionally, between the dance pieces are musical performances, with two pieces by bel canto singers, sung in Chinese with translations on the screen, and one solo instrumental piece with the erhu, a bowed, two-string Chinese instrument.

The “dancers were very good,” he commented. “Most of the shows I see in New York are American shows, not Chinese shows. The ballet, opera—so this has different characteristics. It’s very nice.”

‘It's a feast to the eyes’ Says International Vocalist and Dancer

Chinese Immigrant: ‘I felt as if I had time traveled to ancient China’