Victoria Li began dance training at the age of 4, continuing it throughout her youth alongside piano. She then tested into Fei Tian Academy of the Arts in New York, where she specialized in classical Chinese dance. After graduating, she pursued advanced studies at Fei Tian College, also in New York. In 2019, she became a lead dancer with Shen Yun Performing Arts, playing major roles in some of the most prestigious venues across the country. 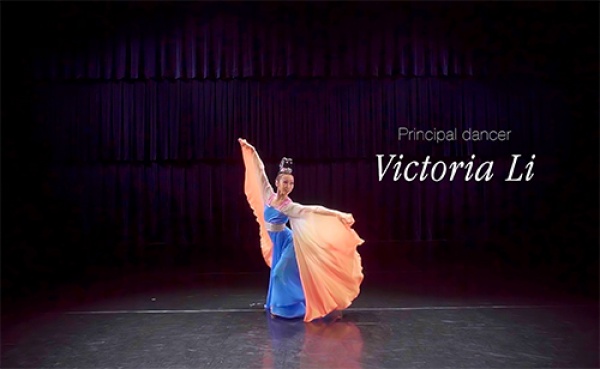