This is the story of how a warrior turned man-eating fish-ogre becomes a Buddhist friar. His name is Sand Monk, or Sandy for short. Shortly after Pigsy joins Tang Monk and Monkey King on their pilgrimage, the band arrives at the banks of an impassable river 300 miles wide. What’s worse, it’s inhabited by a ferocious beast that devours any human who strays too close to the shore. But for the Tang Monk and his disciples, this monster is their only hope of crossing.

This creature was once a heavenly warrior who happened to be just a little too clumsy. One day, in the middle of a grand heavenly banquet, he accidentally shatters a crystal goblet that, regrettably, belonged to the Queen Mother of the West. Having infuriated the palace, he is exiled to the mortal world and turned into a river ogre with a fish spirit. He spends his days hidden in the massive Flowing Sands River, binging on unwary fishermen.

Until, that is, our three pilgrims arrive. The monster sees them standing near the riverbank, looking desperately left and right for a way to cross. Sandy leaps out of the river and shape-shifts from a giant fish to his ogre appearance—matted red hair, a necklace of nine skulls, and an enormous, magical staff in hand—and pounces on them out of the river.

Pigsy and the monster battle to a standstill, but as Monkey King joins the fray, the ogre-fish creature dives into the water to escape. Pigsy swims after him, knowing that only by convincing him to help could the party ever cross the river.

Twice Pigsy fights tenaciously battles with the monster, but cannot defeat him. Finally, Monkey King lures him out of the water and is about to deliver the final blow when the monster hears of their holy quest.

He decides to give up his evil ways and converts to Buddhism, becoming the human friar. His nine skulls carry the party across the river.

Sandy becomes a crucial member of the expedition, and is loyal and steady. Though not the most capable, he has neither Pigsy’s laziness nor Monkey’s temper. Steadfastly protecting his master monk until the end of their mission, he is rewarded by returning to Heaven, taking his place as a golden Arhat. 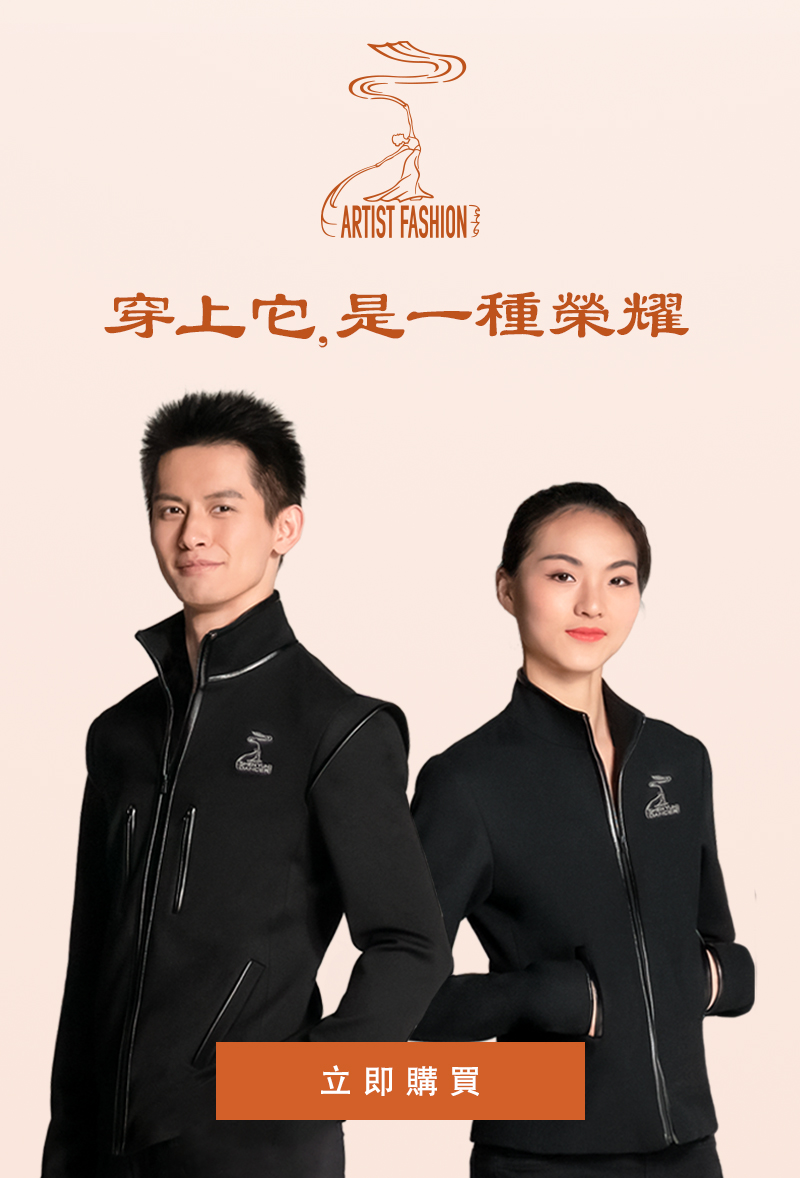